Video surveillance system allows us to control both the internal and external perimeter of the building, immediately receive information about any possible danger, and monitor people entering and leaving the building. Smarter offers to equip any building with a video surveillance system in compliance with the law. Our partners are the following top brands: HIKVISION, DAHUA, MATRIX, UNV, AXIS, and AVIGILON. 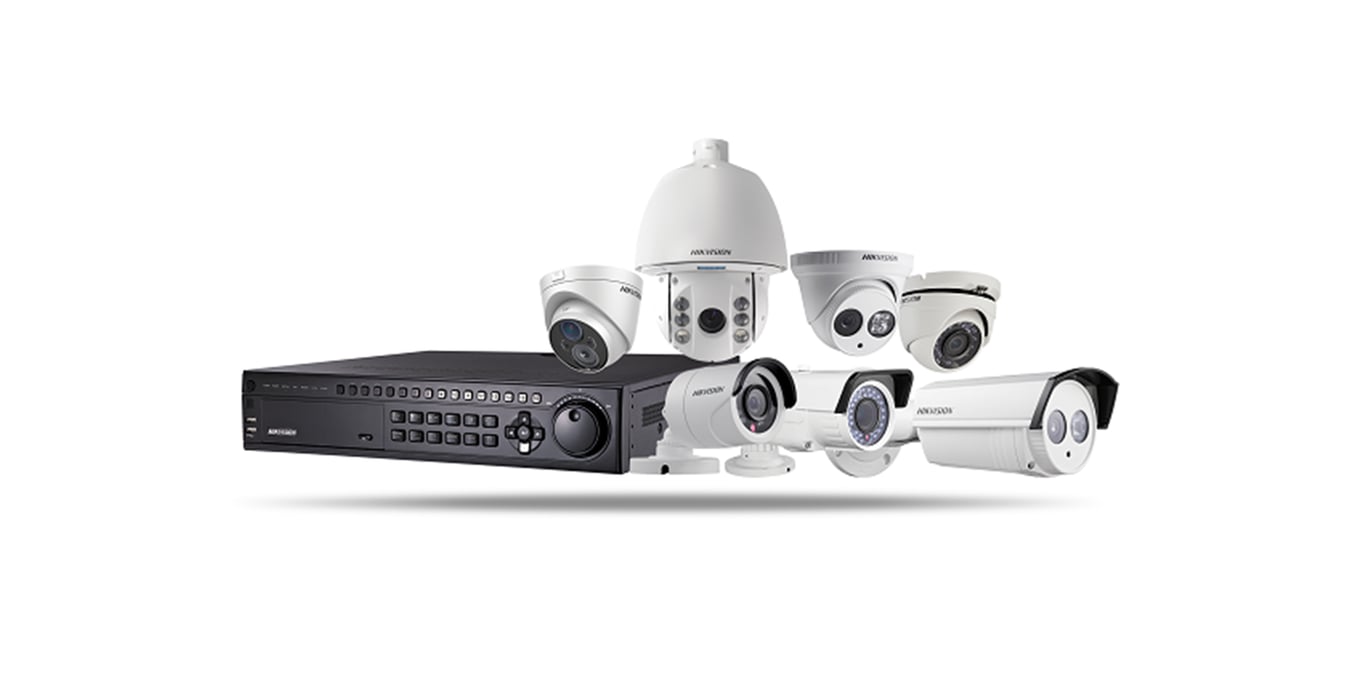 Smarter offers 2 types of surveillance systems for monitoring the internal and external perimeter of the building, namely: analogue and IP camera systems. What is the difference between analogue and IP systems? – The IP system is a modern system that assigns an IP address to each camera during use. In the case of an analogue system, it is impossible to assign addresses. Compared to the analogue system, the IP system is more modern, using the IP system, we can combine the entire building into one system. During the electric power distribution, analogue cameras must be connected directly to a DVR (Digital Video Recorder). A DVR is a recording device for analogue cameras that output images.

In addition, the IP camera allows us to build the so-called VMS (Video Monitoring System), where up to 10,000 cameras will be combined in one system. IP cameras are more powerful than analogue, they take pictures with a resolution of 1 to 5 megapixels, which creates an incredibly clear image. In addition, cameras of this system usually have a larger field of view than analogue cameras. Smarter also offers a car number plate recognition system. Using the plate recognition system, the building owner can identify a vehicle by number. Based on the pre-entered number in the program, the barrier will automatically allow the vehicle into the building. 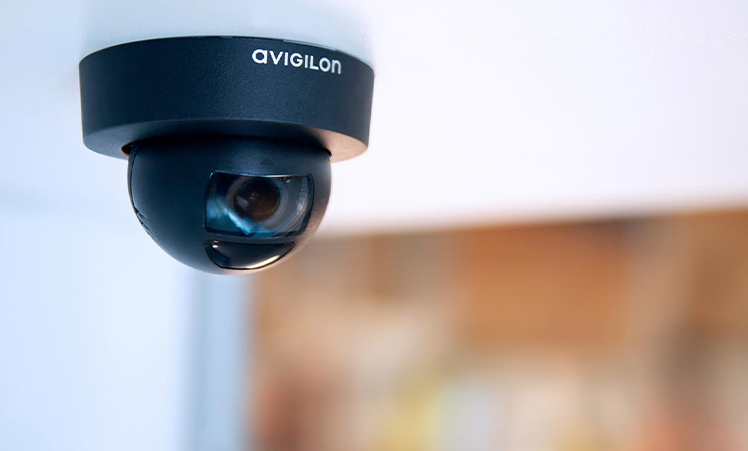 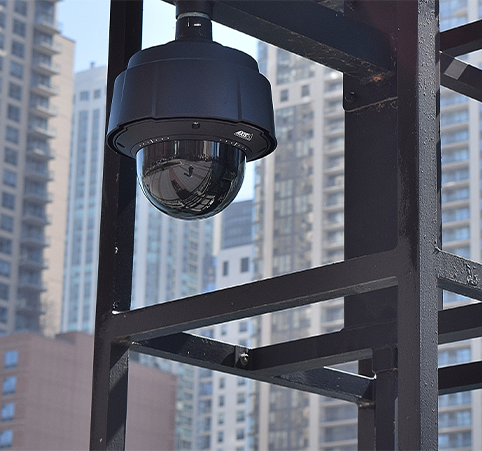 At Smarter, we offer detailed research and design of both renovated and unfinished buildings. This process can be conducted both in partnership with the security company and independently. Our team offers visual placement of the intrusion detection system components on the drawing scheme, shaping up the principal scheme (Riser Diagram) and, if desired, preparing the tender documentation.