As time passes, more and more industrial buildings start to care about maintaining energy efficiency, because the expenses of the enterprise or factory are proportional to the production cost of the product. Our team offers customers full automation of any industrial building, to save energy and consume such resources from natural sources. 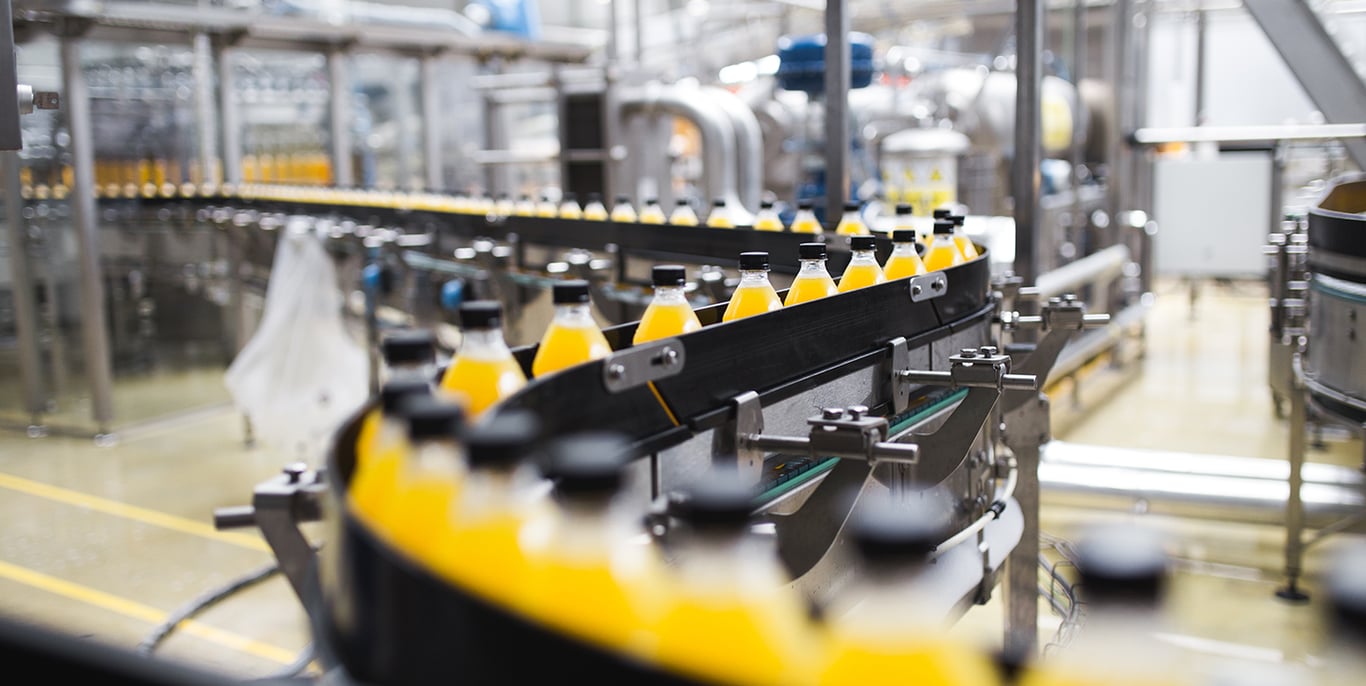 A Decision to Use Resources Efficiently

For business owners, industrial building automation minimizes operating costs, which results in higher productivity, higher quality, and a more flexible workflow. At this time, you are not dependent on human action, and technologies serve you without fail. Imagine, instead of hiring 30 employees at a factory, tasks are delegated to the computers, controllers, and robots.

Smarter offers automation of not only the building but also the equipment, as each device works in a way that reduces the cost and increases the product life cycle. In our portfolio, you will find such projects, where automation was done after the renovation of existing buildings.

In addition to reducing costs, we help building owners to gain resources from natural sources, such as solar panels. Smarter Solar's experienced engineers will analyze the amount of energy you might consume in the future and based on it, will offer you the optimal power. In addition, they determine the optimal angle of inclination of the solar panels so that the energy generated by the panel reaches its peak level.

A solar power plant is available at any time of the year, as it generates energy even in cloudy weather. Its life cycle is more than 30 years on average and most importantly it is much safer than other power generation means.

We have established the company “Smarter Electric”, which is one of the companies of the Smarter business group. The core function of the company is to provide electrical installation services. Smarter Electric offers services that comply with internationally recognized standards and recommendations.
Smart lighting enables its owners to control lighting remotely, through the online app. Through smart lighting solutions, a manager can control lighting in bigger areas or massive apartment complexes. Smarter offers smart lighting services, including interior lighting, interior smart lamps, and Dali lamps.
Smarter offers safety from fire incidents with fire detection and prevention systems that comply with legislation. We are partners of FireClass, which is part of the Johnson Controls brand. Its fire safety system complies with the “EN 54 Fire detection and fire alarm systems” standard. 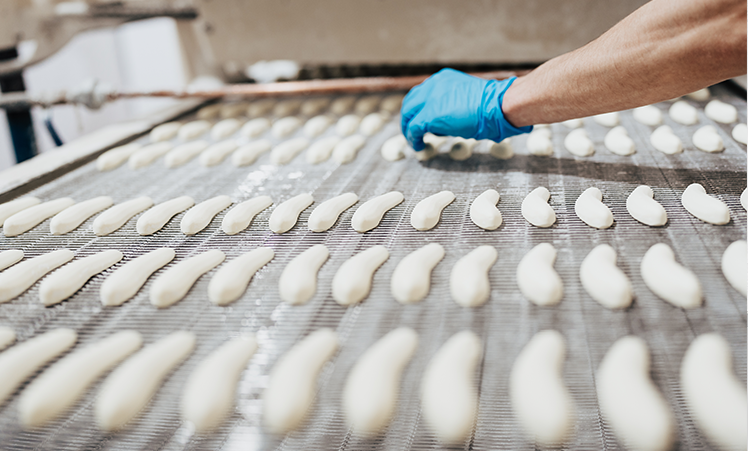 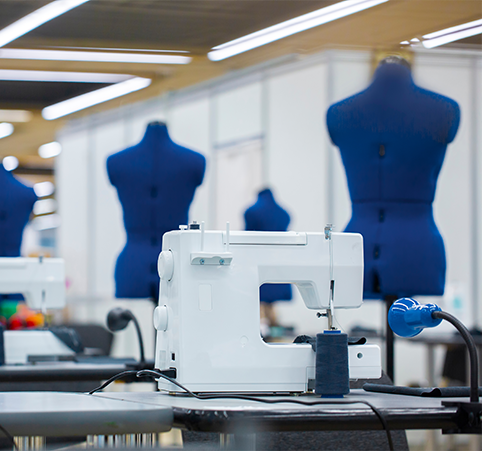